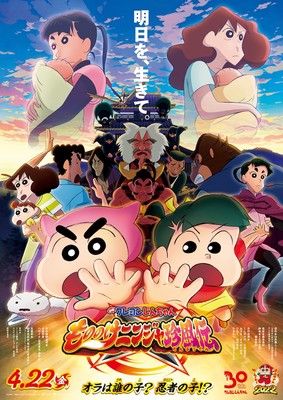 The film opened on April 22. It sees Shinnosuke as a ninja, and teases at the “mystery of Shinnosuke’s birth.” 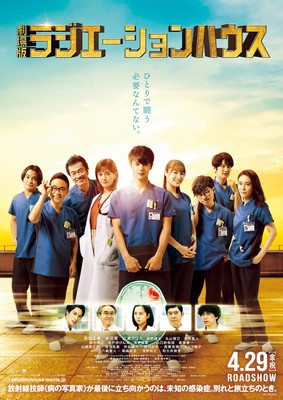 The story centers on the medical professionals in the radiology department of a hospital. The film features a returning cast from the live-action series, including Masataka Kubota as radiology technician Iori Igarashi, Tsubasa Honda as An Amakasu, and Alice Hirose as Hirono Hirose. 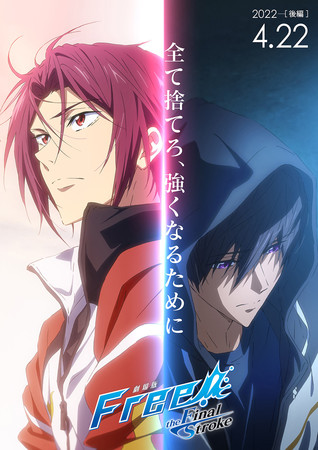 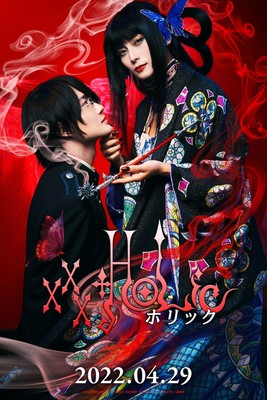 The original xxxHOLiC manga‘s story follows Yuuko — a witch who grants people’s wishes, but in return the person has to give up something precious — and Kimihiro Watanuki, a man who has visions. One day, Watanuki encounters Yuuko and she promises to get rid of the spirits that torment him. In return Watanuki must work in Yuuko’s shop and help her grant other people’s wishes. Ryunosuke Kamiki (pictured left in visual right) plays Kimihiro Watanuki, while Kou Shibasaki (right) plays Yuuko Ichihara.

CLAMP serialized the original xxxHOLiC manga in Kodansha‘s Weekly Young Magazine and Bessatsu Shōnen Magazine from 2003 to 2011, although it was renamed xxxHOLiC: Rō in 2009. xxxHOLiC: Rei is the latest manga, which launched in 2013 but is currently on hiatus. The manga is slated to return next spring in Kodansha‘s Weekly Young Magazine. The franchise spawned an anime film, two television anime seasons, and several original video anime projects.

Kadokawa‘s screenings of its 4K remaster of Chan-wook Park‘s Oldboy live-action film, based on Garon Tsuchiya and Nobuaki Minegishi‘s Old Boy manga, ranked at #3 in the mini-theater rankings in its opening weekend. The film originally debuted in 2003.