Pokemon is a name every anime fan has heard. It has been a childhood favorite anime for many weebs. Pokemon in Japanese is known as Pocket Monsters. Created by Satoshi Tajiri in 1996, it has become one of the most famous franchises in the world. Pokemon as we know was not an anime when it was first released. It was a game called Pocket Monster: Red and Green. It was developed by Game Freak under the supervision of the world-renowned Nintendo in 1996. Pokemon is the highest-grossing media franchise ever with an estimated revenue of $110 billion since its release. Its video games are the 4th best selling video game franchise with over a billion downloads.

The success of the video game series sparked an animated show by the same name. The anime has become the most successful video game-adapted series of all time. So far 24 seasons of the anime have been released. 1190 episodes have been aired in the span of 20 seasons. Throughout each of its seasons, the show follows the story of Ash Ketchum and his Pokemon partner Pikachu. They both go on a journey alongside their friends to capture more pokemon and take part in the tournaments.

The ongoing Pokemon show, Pokemon Master follows Ash and Goh on a journey to become the masters of the Pokemons and take part in the Pokemon League tournament. There are many types of Pokemons available. Fire, Water, Grass, Lightning, Poison, Dark, and much more. In this article, we’ll take a look at some of the weakest grass-type pokemon. So let’s get started.

Meganium’s original form is known as Chikorita. Chikortia can never learn a grass-type move apart from Razor Leaf. Fans love Chikorita but have been underwhelmed by its lack of development. As a result, it has become one of the weakest grass-type pokemon. When Chikorita evolves into Meganium, not much changes in its stat appear. Although its defense increases significantly its offense is more or less the same. Its defense is 100, which is good. The only abilities Meganium has are Overgrow and Leaf Guard. These are not much help in a battle.

Gogoat is loved by many fans but it sure is not on the top-tier list. Its defense and speed are very awful which can leave it vulnerable to enemy attacks. The only good this about this grass-type pokemon is its special ability. It can increase the defense but can only be activated on a grass terrain (another drawback). Gogoat might have something to offer but there are other grass-type pokemon that can offer the same but in a better way.

Gossifleur well deserves to be on this list. With a speed rating stat of 10, it is one of the slowest pokemon ever. Gossifleur is generally used as a starting pokemon that’s why it is one of the weakest grass-type pokemon out there.

Trutwig is somewhat between being too bad or too good. Its attack and defense are surprisingly strong (both over 100). Turtwig evolves into Torterra which can attack well. You may ask then why it is in the weakest grass type list.

Treecko is probably the hottest take on this list. Many of you would argue over his position on this list. Treecko is good, its evolution Scpetile is better. Treecko is even present in Ash’s team in one of the anime. Apart from all these good points, Treecko lacks special abilities. All the pokemon fans know how important a special ability is to defeat a strong character. Treecko does not have any good special moves which make it not so reliable.

Another grass-type pokemon without much to offer in any areas, be it defense, attack, or even appearance. The appearance of the skiploom is one of the worst. It just seems like a green bubble sort of thing with a yellow flower on its head. It really seems very ridiculous.

To top off this bad pokemon. Its evolution Jumpluff is almost as same as skiploom with a few cotton sprouts coming out of his head.

Maractus is an attacker. Its base special attack stands at 106, which is decent. One of its many drawbacks is its speed. Its base speed is 60. Its special attack is the only good thing about it. But that would not mean much. As soon as maractus has used his special attack it is sure to go down. Its weaknesses are usual grass-type weaknesses. These include poison, fire, ice, etc. Moreover, maractus relies too much on the sun to use its abilities. Thus, you cannot count on maractus during the nighttime. This is why maractus is one of the weakest grass-type pokemon.

This might be one of the most weakest grass-type pokemon to date. Sawasbuck has a good speed of 95 and attack 100. Well, these are the only 2 good things about this pokemon. Its weaknesses are a lot. One very weird but an original weakness of sawsbuck is fighting. Yes, you read it right, fighting is one of its weaknesses. Pokemon are mostly meant to fight. You cannot keep a pokemon in your inventory which is prone to the very thing it should be at least be decent at. If you still see this pokemon as the good, mind that its defense is only 70.

Tropius has never been a good pokemon let alone being a good grass-type. Its speed is base 51, defense is base 83. Another major drawback of this pokemon is that it is a bulky one. Tropius’s abilities also heavily rely on the sun like a lot of pokemon in this list on. No one would like to use Tropius when there are a lot more better options than one can even imagine. Maybe the only good thing about tropius is the banana growing on its chin which is again not so good-looking.

This pokemon is defensive by nature. As is the case with other grass-type pokemon, it is very slow. Its base speed is just 36 while its HP is also very low at 60. A pokemon with 60 hp is something no one would like in their team. Its abilities which are Anticipation and Overcoat are utterly useless.

This pokemon is very weird. Its name itself suggests how bad it can be. This pokemon is simply awful, both in looks and stats. Its highest stat is base attack 95. While many pokemon have their lowest stat as 95, the parasect manages to have this as its highest stat. The only thing to give a thought to is its abilities. Using Dry Skin it can heal itself. But after that, it’s just a matter of time before any pokemon knocks this one out. Parasect is not only considered one of the weakest grass-type pokemon but also as one of the worst pokemon ever. 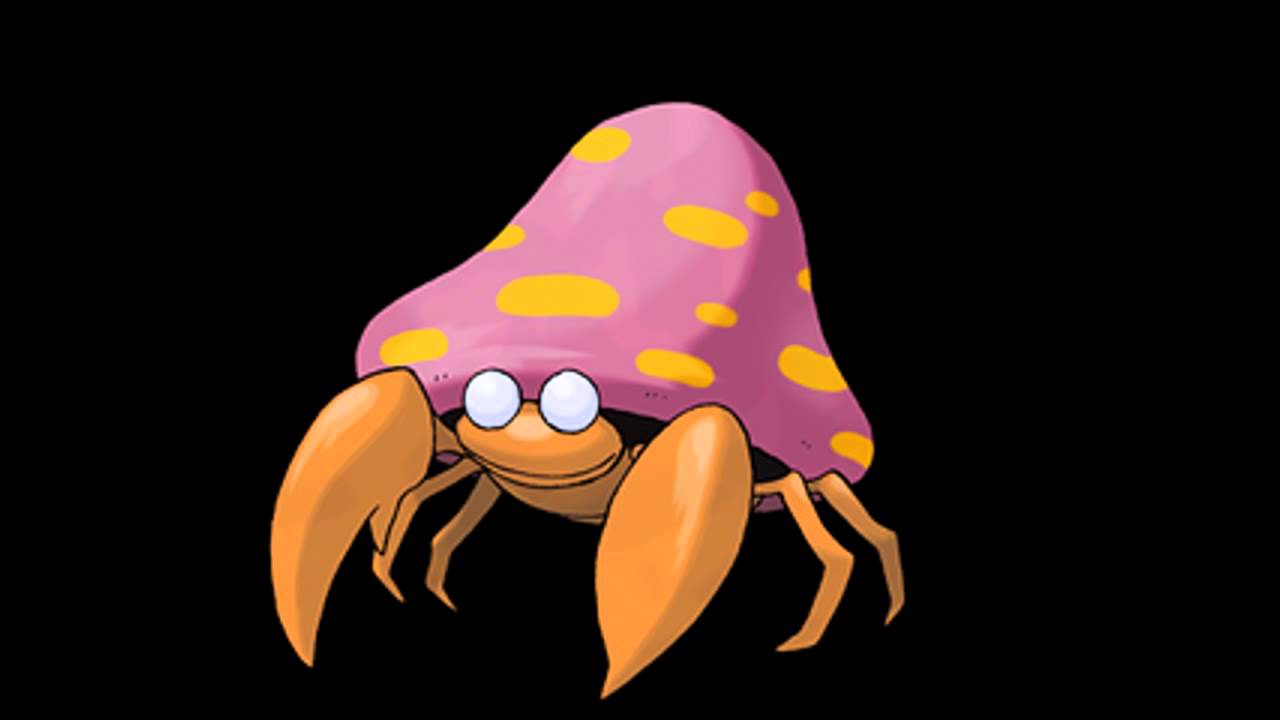 Another grass-type pokemon that requires the sun. Even after being in sun, the only thing which gets a little (very little) better is its attack and defense. There’s literally no reason to use Cherrim. The pokemon so far in this list might have at least one reason to be used by anyone in their team. But, cherrim does not give any reason to the fans to use it at all.

At this point of time, I don’t even understand why sunflora is a pokemon. And, I’m pretty sure all the pokemon fans will agree with me. The only thing you can salvage from this funny-looking pokemon is the special attack which is 105. To make things worse, that 105 special attack is totally wasteful.